Posted on September 6, 2011 by routinepatrol 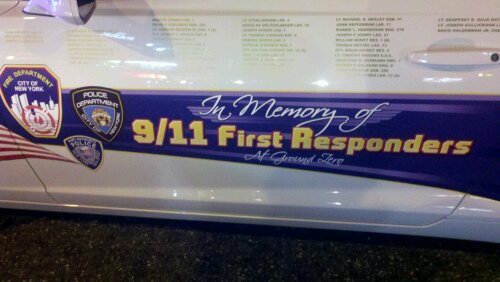 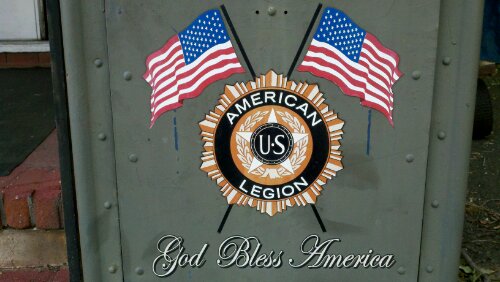 I didn’t want to dwell on that crisp September day 10 years ago despite all the media attention. I tried to resist the news clips and television shows depicting the events of that day. The terrible injustice felt by friends on being told there is no room for the first responders at the memorial service. What could the the decision maker be thinking? Who made this decision?  Not only did these brave men ands women risk everything ( which is what they do every day) but they were ring side to the horror and suffered loss that is beyond words. The majority of these heroes both dead and alive left the comfort of their homes, said good bye to their families and raced to respond because their country was under attack and people needed them. Those people could have been any one, you, me, your family, your friends. They did not care, they just went.  Do not piss on my leg and tell me it’s raining! NY city is a big place and some arrangement could be made for these men and women.  They earned every right to be there and are still dying from the poisons that our cowardly leaders said were not real or we should not be concerned with. This service is for the people, WE ARE THE PEOPLE!  This should not be a political dog and pony show. GOD BLESS AMERICA!